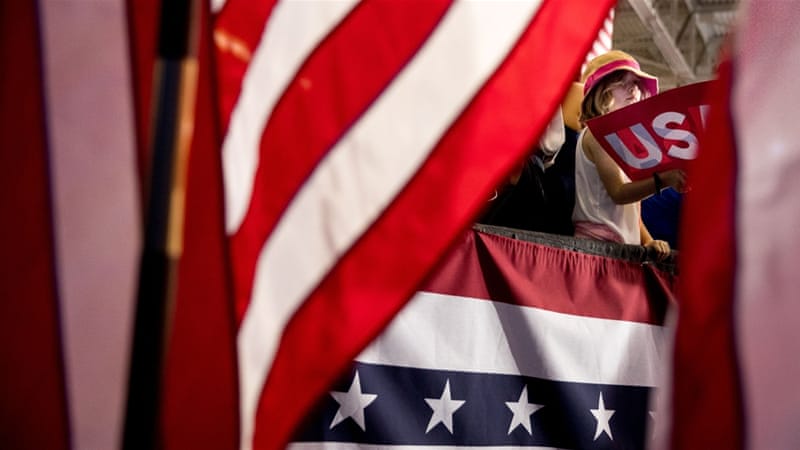 Fashion matters more in politics than we’d imagine. And we are the fashion police in political sphere. Donald Trump taping his ties is the proof that he may be unfit to lead the nation. And at the recent Democratic debate several candidates attempted to use style as a way to silently send a message. 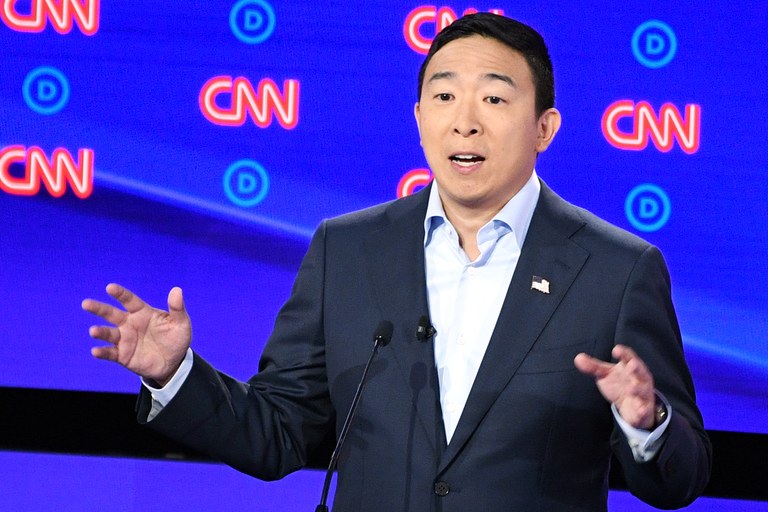 The entrepreneur-turned-presidential hopeful Andrew Yang is Silicon Valleys choice for the Oval.  While all the other male candidates during both nights of debate wore a full suit and tie, Yang made the relatively dangerous choice of ditching both a tie and the top button of his shirt.

The Valley, in the minds of some, is synonymous with innovation and an ingenious—and tech-minded—approach to the problems ailing a nation. And they did it all dressed-down in T-shirts and shorts—anything but a suit. Yang’s tiny bare chest is a signal that he’s not some Washington drone but instead a candidate willing to think outside the box. Personally, we ourselves don’t like to wear the tie unless its required.

What can brown (and navy) do for you? 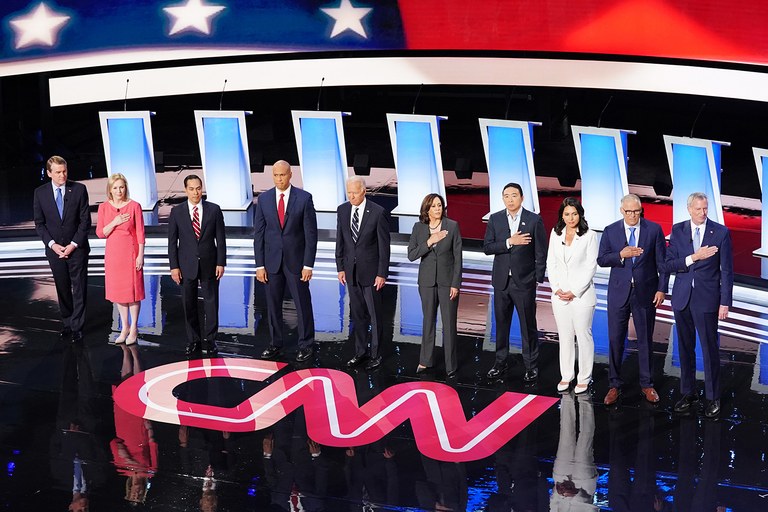 Liz Mair, a former communications director for the Republican National Committee, and Erick Erickson, a conservative commentator/blogger, sparked a little debate of their own last night when the latter brought up the topic of wearing brown shoes with navy suit. This…was a worse debate than the one between the candidates.

For years, the idea of wearing a navy suit with black shoes was taboo—too many dark shades! Brown shoes with your navy suit, meanwhile, became the respectable combo.

The announcement by Goldman Sachs in Marc 2019 that suits are ties are optional made headlines all over the internet and news. The move was a surprise in the industry, as Goldman Sachs and other investment firms have long been known for its suited employees and formal business look.Dress codes at workplace provide a uniformity

Guide to get a custom made suit

The 90s was a turning point in bespoke clothing. Big retail brands began offering made-to-measure suits in their boutiques. Led by brands like Ermenegildo Zegna, bespoke services became more accessible. The meaning of bespoke suit Context is needed to understand how clothing is made from scratch. There are generally three types of clothing. The first